Your message was sent successfully

If you have any questions give us a call 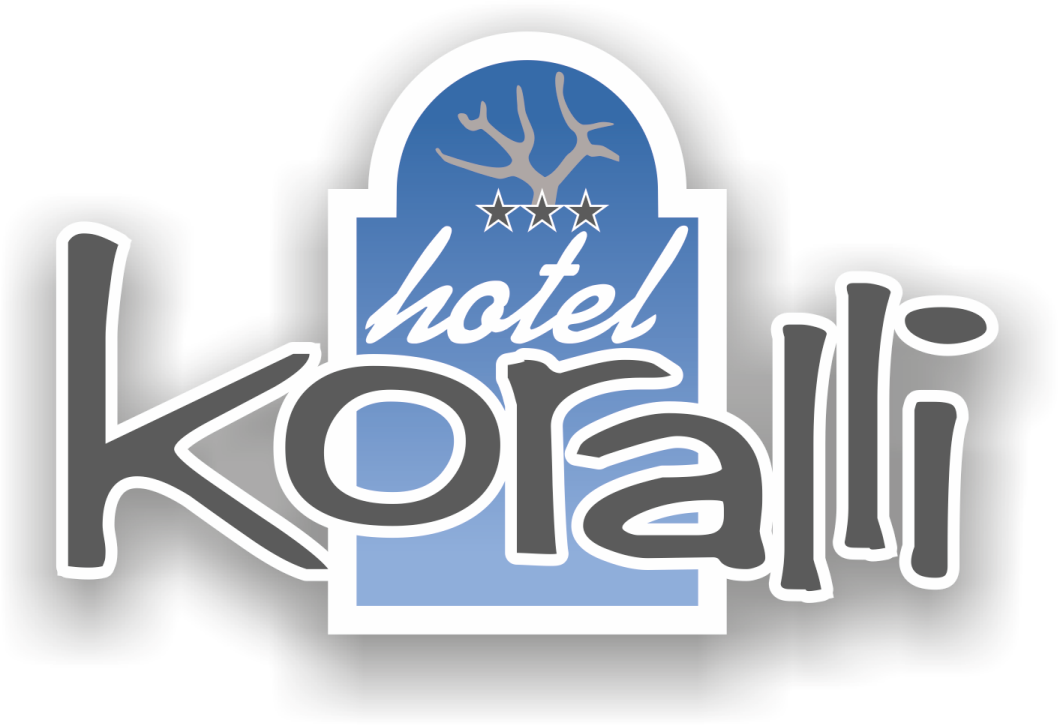 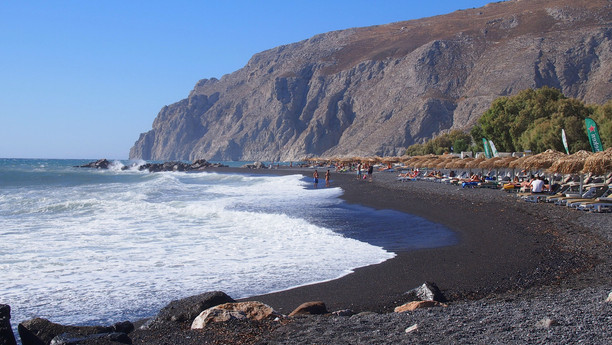 Start exploring Santorini, based at Koralli Hotel and Kamari area. Kamari is a beach resort on the east coast of Santorini and it’s one of the best beaches on the island. The village itself has everything you need including bars and restaurants both in the center of the village and on the beachfront as well, there are also a couple of clubs here so could be an option for those who want a bit of late night partying. Kamari is in a great location, close to the airport which means short transfer times, it’s also close to the archaeological site of Ancient Thera and is home to the Open Air Cinema, it’s easy to travel from Kamari to the other towns, villages and attractions of Santorini as it’s fairly central and has frequent bus routes to the rest of the island.

This website uses cookies to improve your experience while you navigate through the website. Out of these, the cookies that are categorized as necessary are stored on your browser as they are essential for the working of basic functionalities of the website. We also use third-party cookies that help us analyze and understand how you use this website. These cookies will be stored in your browser only with your consent. You also have the option to opt-out of these cookies. But opting out of some of these cookies may affect your browsing experience.
Necessary Always Enabled

Any cookies that may not be particularly necessary for the website to function and is used specifically to collect user personal data via analytics, ads, other embedded contents are termed as non-necessary cookies. It is mandatory to procure user consent prior to running these cookies on your website.